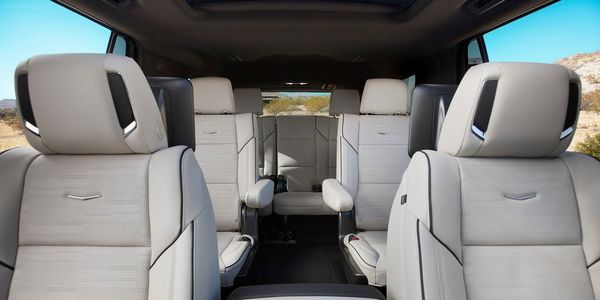 The luxury SUV will use GM’s new BT1 platform. 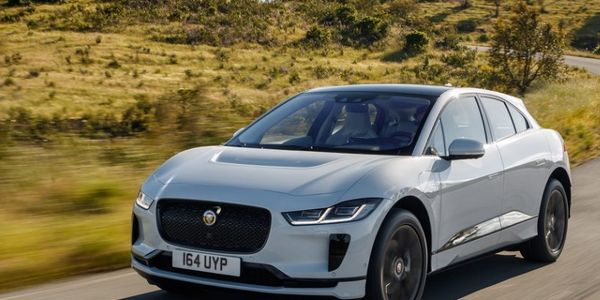 Havn in London, U.K., says it caters to an interest in sustainable urban mobility. 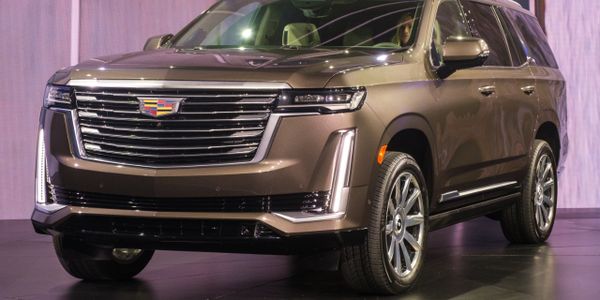 Fans of the V-8–powered SUV shouldn't fear, because the EV version will be sold alongside the gas model. 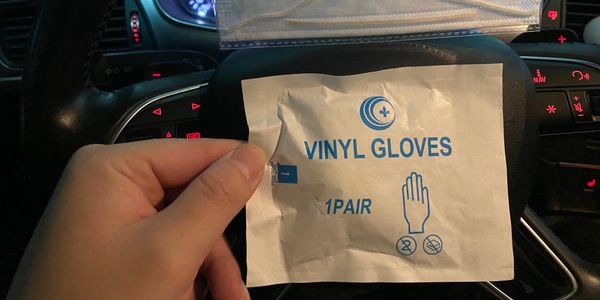 The Ford E-450 bus with regenerative braking has a minium full-charge range of 110 miles, making it ideal for short campus and airport-hotel loops. 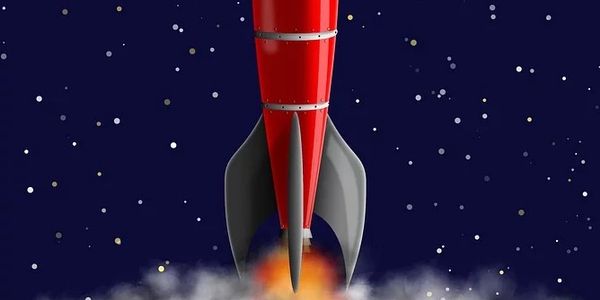 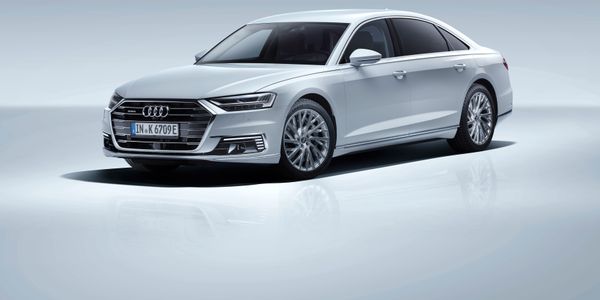 Pricing for the hybrid starts at $94,000, but the automaker anticipates the car will be eligible for a $6,795 tax credit. 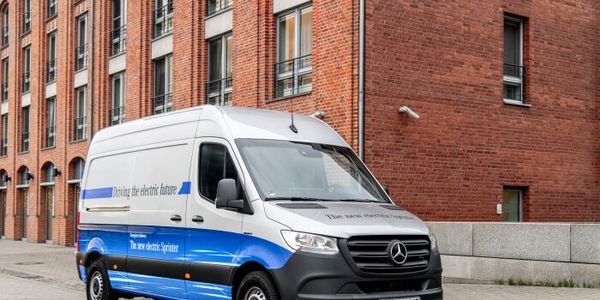 The Dusseldorf factory has continued to become the leading plant for the vans worldwide, developing and testing all future-oriented technologies. 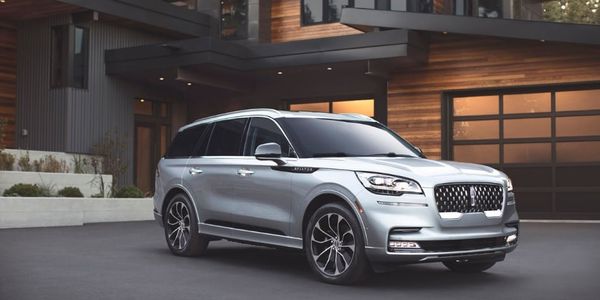 Vehicle Review: This isn't a small SUV, to be sure, but with dashing character lines and a sloping roof, it comes off as almost sleek. 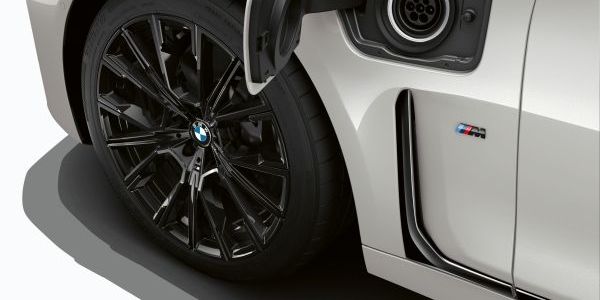 The new sedan will include extensive improvements in design, technology, and powertrain for the sixth generation. 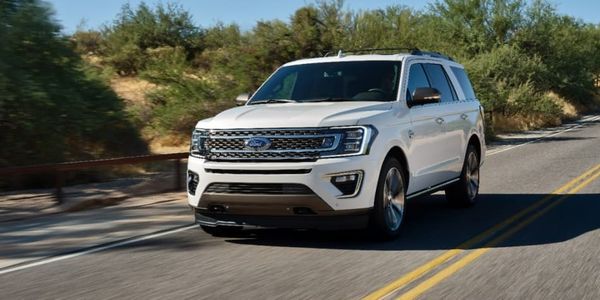 These leading Ford and Lincoln luxury fleet SUVs will get greener versions that save on fuel costs. 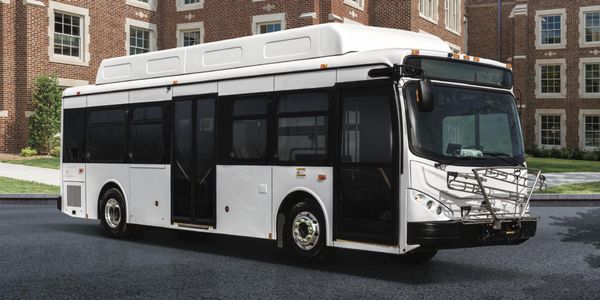 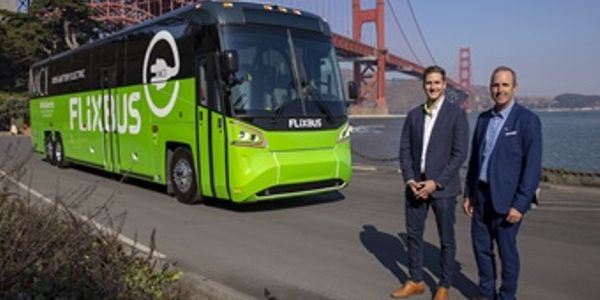 The company also launched the world’s first E-Buses on long-distance lines in 2018 starting in France and Germany. 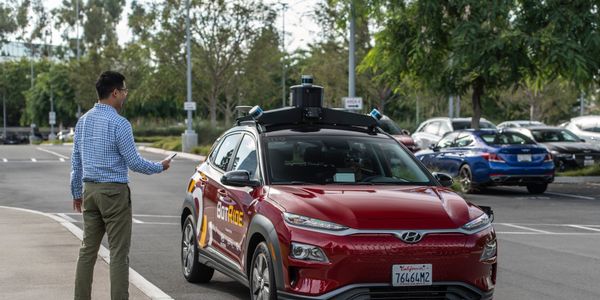 BotRide is Hyundai’s self-driving on-demand pilot service where riders can hail an autonomous Hyundai KONA Electric SUV from a smartphone. 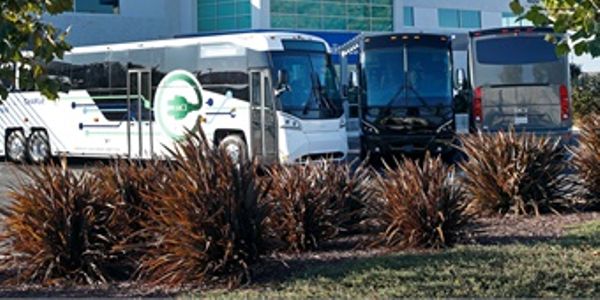 Operators also had the chance to test ride the latest J-Series models, which now includes the 45-foot J4500 and the smaller 35-foot J3500. 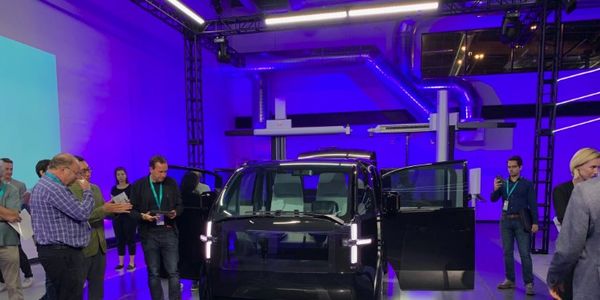 The lounge-style body hones a minimalist design, in what the company calls “an urban loft on wheels.”