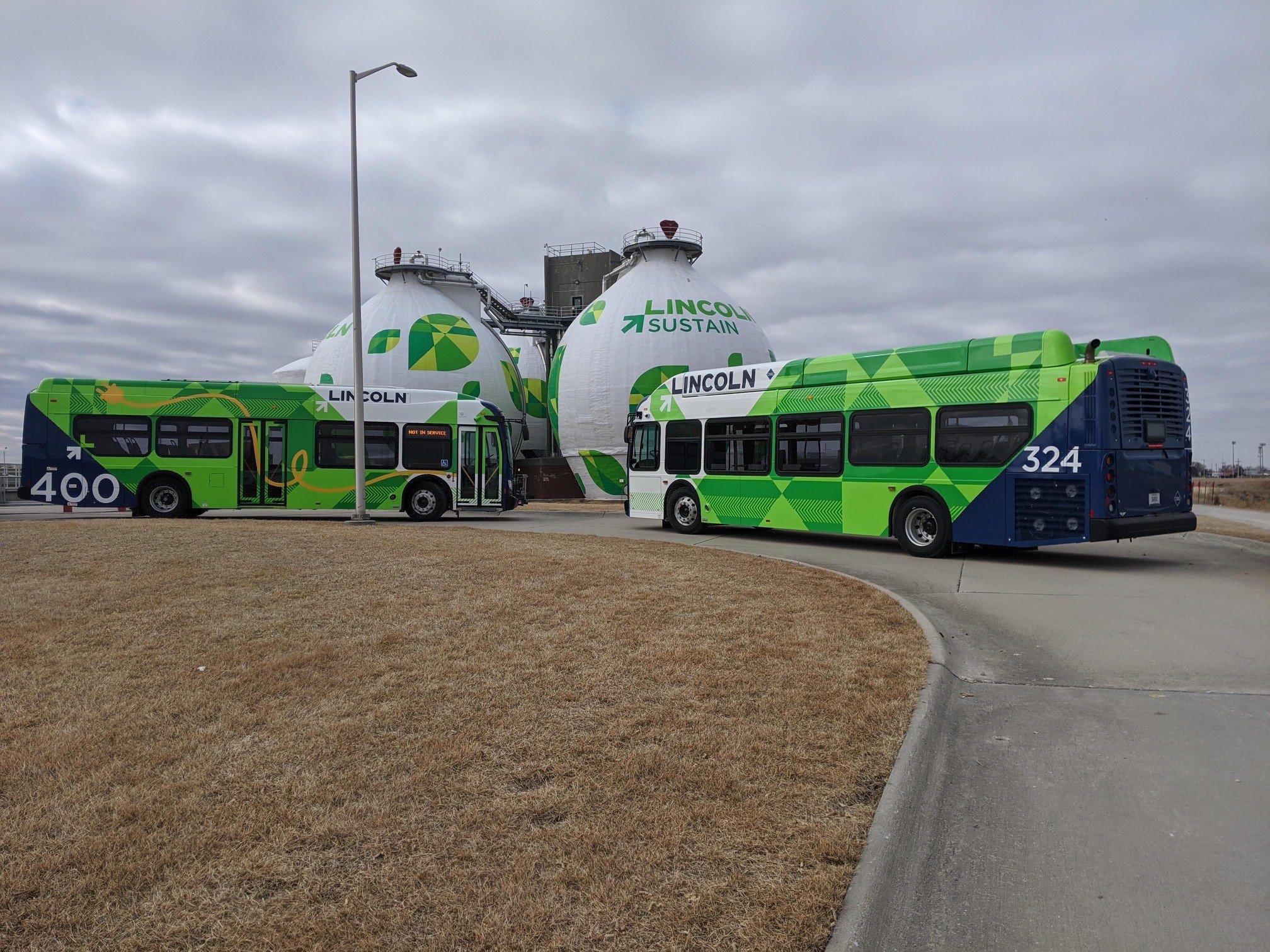 Each StarTran bus is estimated to reduce greenhouse gas emissions by 100-160 tons per year, compared to a traditional clean diesel bus. New Flyer

The zero-emission bus purchase furthers the city’s commitment to sustainability through greenhouse gas reduction in public transit, and is comprised of two orders, both supported with Federal Transit Administration Low or No-Emission funding. A $1.45 million federal grant in 2017 supported the city’s purchase of its first four electric buses, while a $2.6 million federal grant in 2019 supported the replacement of six older diesel buses with new electric models.

Each bus is estimated to reduce greenhouse gas emissions by 100-160 tons per year, compared to a traditional clean diesel bus.

The new buses are equipped with BAE Systems’ Series-ER power and propulsion system. The hybrid system is electrically-driven and saves fuel and emissions, while decreasing maintenance of mechanical parts.

The Series-ER systems are produced at the company’s advanced manufacturing facility in Endicott, which supports more than 1,300 high-tech jobs in New York.